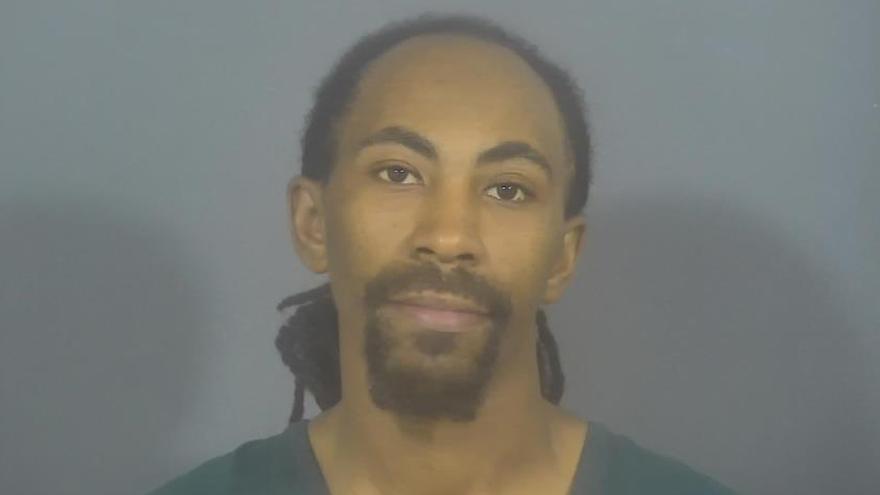 SOUTH BEND, Ind. -- A parent allegedly fired shots at two other parents during a fight at a school bus stop in South Bend last week, according to court documents.

Andre Carroll has been charged with attempted battery by means of a deadly weapon and criminal recklessness.

On September 17 around 7:15 a.m., a South Bend school bus driver called police to the area of Eclipse and Frederickson Street after parents got into a fight and shots were fired, reports said.

The victim told police he and his wife went to the bus stop that morning because Andre Lashaun Carroll had threatened his son at the bus stop the day before, according to the probable cause affidavit.

At the bus stop, the victim confronted Carroll about threatening his son.

The victim and Carroll exchanged words, then Carroll started to leave, but said he would be right back.

Believing Carroll was going to get a firearm, the victim grabbed Carroll by the arm - and the two got into a fist fight, reports said.

The victim has a valid handgun permit and had his gun on his person at the time of the fight. He said Carroll attempted to take his weapon, but he kicked it away, reports said.

The victim grabbed Carroll by the neck and forced Carroll to apologize to his son. Carroll then left the bus stop, reports said.

A short time later, Carroll returned to the bus stop with a handgun, reports said.

Carroll then fired at the victim and the victim's wife, who was in the car, reports said.

After the shooting, the victim and his wife both positively identified Carroll in a photo lineup as the person who fired the shots, reports said.

Police then spoke with Carroll about the incident at the bus stop.

He admitted to going to the bus stop to confront the children who were teasing his disabled son. His story was similar to the victim's story and he admitted to firing shots at the victim, according to probable cause affidavit.

Carroll claimed he only fired shots after the victim pointed his own gun at Carroll, reports said.

Police noted surveillance video from the scene shows Carroll standing near the school bus, taking aim and firing at least 5 shots in the direction of the victim, who was running away, and the victim's wife, who was backing their vehicle up. It did not show the victim raise his gun, according to the probable cause affidavit.

UPDATE: Carroll pleaded guilty to attempted battery by means of a deadly weapon on March 2, 2022. The charge of criminal recklessness was dismissed as part of the plea agreement.

He was sentenced to four years in prison with 2 years suspended. He will also be on probation for 2 years.