Parents arrested after waitress steps in to help 11-year-old 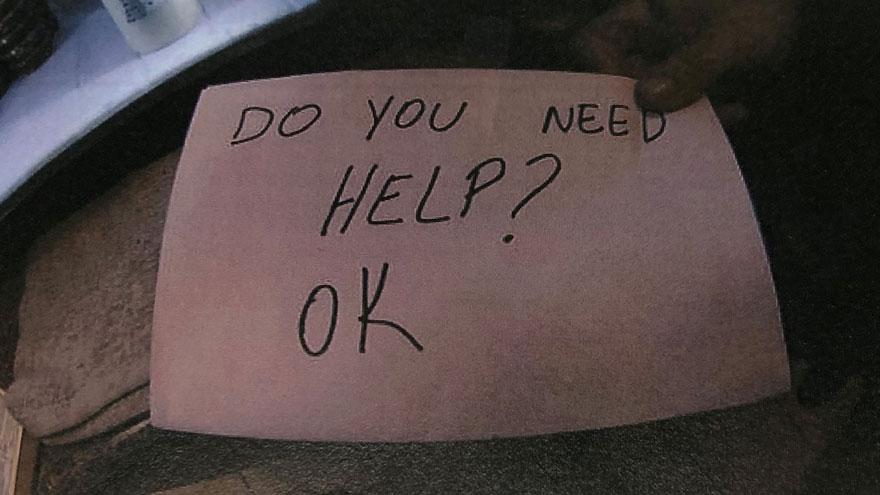 ORLANDO, Fla. -- An Orlando waitress realized an 11-year-old boy at one of her tables might need help, so she found a way to help him without alerting the parents.

Orlando Police said the Flavaine Carvalho noticed the family was withholding food from the boy and had bruises on his face and arms.
She created a sign to secretly ask if he needed help. It took three times, but he finally signaled “yes.”

The boy's stepfather, Timothy Wilson II, 34, was arrested on one count of third-degree child abuse.

In interviews with detectives they said the boy told them his stepfather hit him with his fists, a wooden broom and a back scratcher.

After police learned the additional details of the abuse, they said they arrested Wilson again on multiple counts of aggravated child abuse and child neglect.

Police said when they interviewed the child's mother, Kristen Swann, she admitted to knowing about the abuse and failing to seek medical care for the boy. She was arrested and charged with two counts of child neglect.

ABC News contributed to this report.