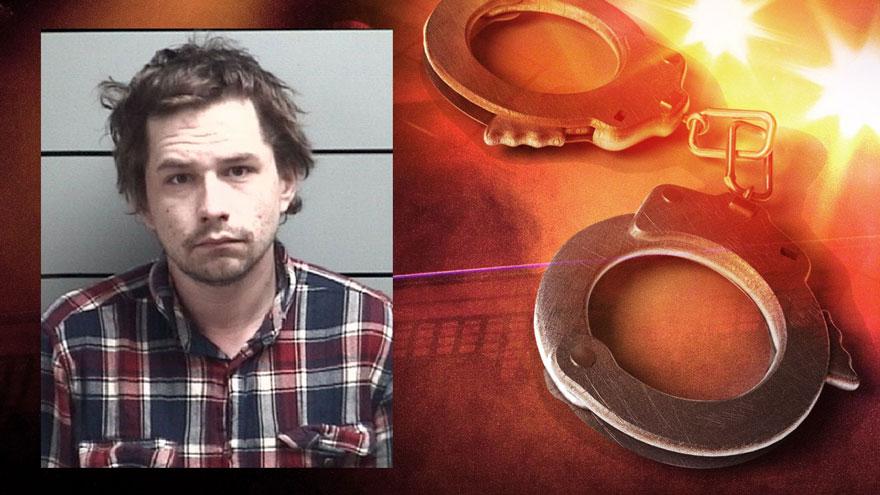 MARSHALL COUNTY, Ind. -- A passenger in a vehicle was arrested by the Marshall County Sheriff's Department on drug related charges following a traffic stop Saturday afternoon.

A deputy conducted a traffic stop around 6:15 p.m. on a vehicle in the area of Michigan and 7th roads.

During the stop, the deputy used his K9 Irok to conduct a free air sniff of the vehicle.

After Irok alerted on the vehicle, the deputy conducted a search, reports said.

The deputy found marijuana, marijuana paraphernalia and a methamphetamine pipe with residue, according to the arrest report.