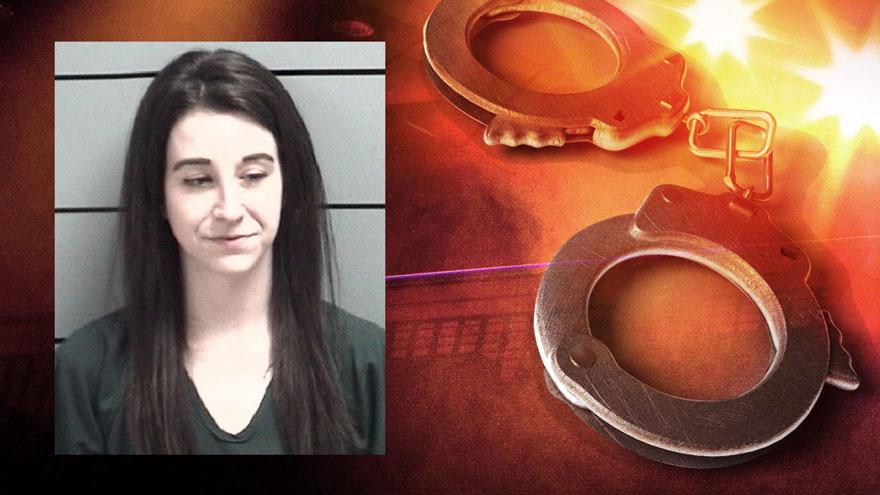 A deputy conducted a traffic stop on a vehicle in the area of Linden Road, just north of SR 10, Thursday just before 11 p.m.

During the stop, the deputy discovered the passenger, 24-year-old Taylor English, was in possession of marijuana and paraphernalia.

English was taken into custody on a preliminary charge of possession of marijuana.