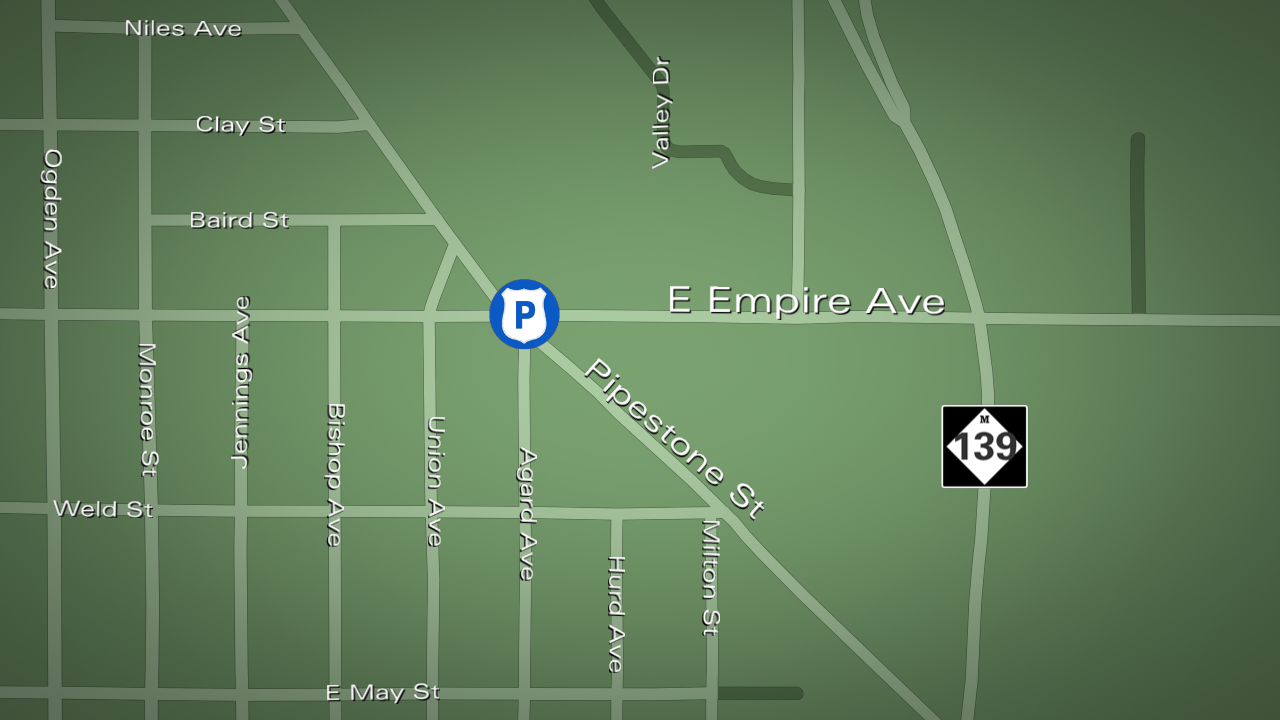 A passenger in a vehicle that crashed at Empire and Pipestone in Benton Harbor Saturday night died at the scene of the crash. Two other people were injured.

In a press release, the Berrien County Sheriff's Department said a Pontiac Grand Am was traveling westbound at a high rate of speed on Empire before striking a Honda van in the intersection then hitting a Saturn Vue.

The Grand Am had three occupants. The back seat passenger was pronounced dead at the scene.

The driver and front passenger were taken to Lakeland Hospital.

Speed is believed to be the main factor in the accident.

At this time, police have not released the victim’s identity.