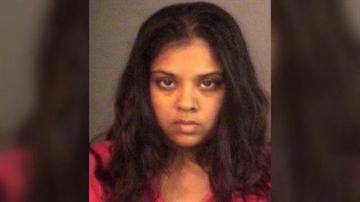 SOUTH BEND, Ind. — The Granger woman accused of dumping her baby in the trash near Moe's Southwestern Grill in Granger back in July was in court Thursday asking for a continuance.

Purvi Patel is charged with one count of Class A Felony Neglect.

Officers say she initially went to the hospital for bleeding. But when when asked about having a baby, she denied it.

Patel later admitted to giving birth in her home. She told police she put the baby in the dumpster thinking it was dead.

After police officers discovered the baby, doctors confirmed it was 30 weeks old and premature.

The judge granted the continuance and rescheduled trial for February 10, 2014.