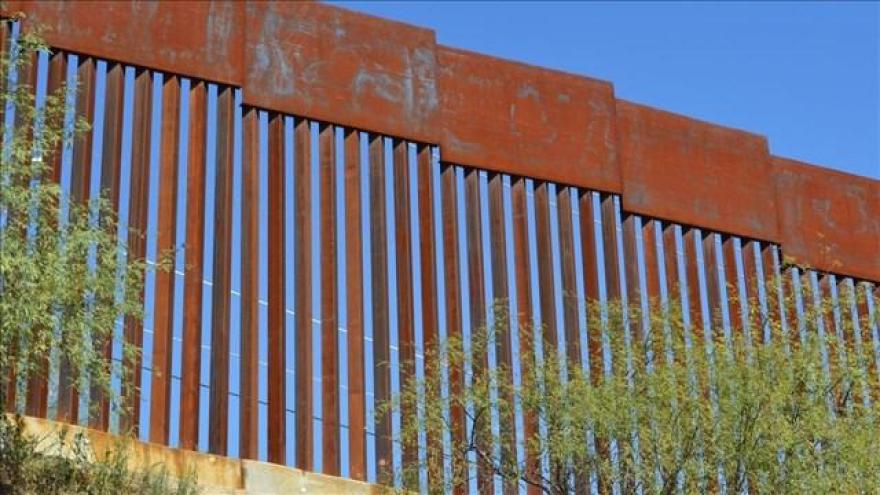 (CNN) -- The co-founder of Patron tequila, which is produced in Mexico, is urging President Donald Trump and his administration to reconsider its threat to tax Mexican imports 20% to pay for a border wall, warning American consumers will ultimately be the ones paying for it.

John Paul DeJoria, who is also the co-founder of the Paul Mitchell brand of hair products, told CNN's Erin Burnett Friday night "if it comes to effect, unfortunately with all due respect, the Mexican government doesn't pay for it, the US consumer does."

"If the tax comes across, we have to raise our prices," he said, using his own tequila product as an example. "So it's passed on to our distributors, onto the retailer, which will pass it on to the consumer."

DeJoria said it would mean a few dollars more for each bottle of Patron, but also warned of higher prices for other everyday products that Americans buy.

"Mr. Trump is a smart fellow, and I think Mr. Trump wants to do what's right," DeJoria added, "but I do think they have to think this out a little bit more."