SOUTH BEND, Ind.—President and CEO of PBS, Paula Kerger, visited local member station, WNIT, on Friday to help the station with fundraising for the launch of their PBS Kids Channel.

The public broadcasting channel is raising money for equipment needed to add the new channel dedicated to PBS Kids shows, which would offer programming 24 hours per day, 7 days per week.

“It’s programmed in a way to give families choice, regular channels will still air 7-8 hours of children’s programming during the week. Between the two [channels], it seems to be fitting a great need of reaching as many children as we can,” Kerger said. 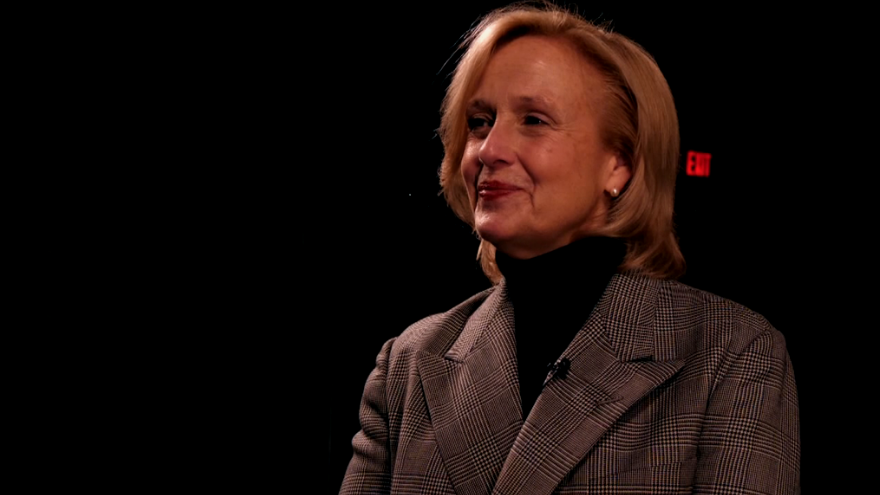 If fundraising is successful, the equipment would take about five months to acquire and install.

Greg Giczi, President and General Manager of WNIT Center for Public Media, said that the 24 hour streaming is “the most economical way to do it well, with PBS having affiliated stations from Puerto-Rico to Guam.”

According to a report from Nielson, live TV dominates how children access video.

The report also shows that kids viewing are peaking in the early evenings—when WNIT’s main channel switches over to adult programming.

PBS Kids reaches more kids ages 2-5 across the country and in low-income homes that any other media organization.

“Our programming isn’t just entertainment, it’s educational, built in core curriculum really focused on our younger children and giving them the skills they need to succeed in school,” Kerger said.

The broadcast and streamed channel of early childhood educational programming allows young viewers to watch full length episodes and clips from show including Curious George, Daniel Tiger’s Neighborhood, Dinosaur Train, Super WHY!, and The Cat in the Hat Know a Lot About That!