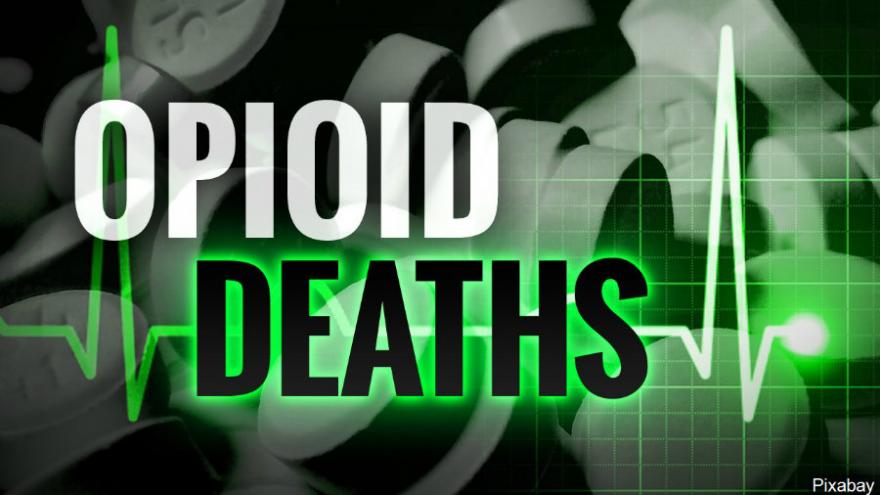 Akron, OH (WEWS) -- An Akron School Board member overdosed in his vehicle Thursday night and was administered four doses of naloxone before being taken to a hospital for treatment, according to Akron police. 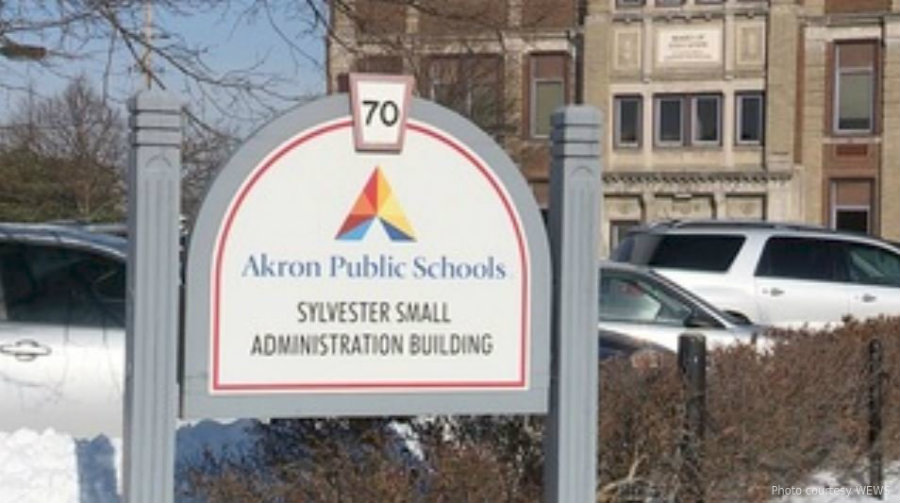 John Otterman was found unconscious in the front driver's seat of his Ford Escape on East Cuyahoga Falls Avenue around 7:51 p.m.

After EMS administered naloxone to Otterman, he was taken to Summa Akron City Hospital for treatment.

As his car was being prepared for towing, officers found a folded piece of paper inside the console of his vehicle that contained .4 grams of the white powdered substance, along with .5 grams of marijuana.

After taking it to a lab for testing, the substance was confirmed to be fentanyl.

While talking to the police at the hospital, Otterman admitted to possessing the illegal drugs, according to Lt. Rick Edwards.

Otterman was charged with possession of marijuana and issued an immunity form in lieu of arrest for possession of fentanyl. In Ohio, the Good Samaritan Law offers immunity for people who overdose and want to seek assistance for their addiction.

Last July, Otterman pleaded guilty to disorderly conduct after police found him in his vehicle with “slurred speech and glazed over eyes” and Xanax pills. He said the pills did not belong to him.

He received a 30-day suspended jail sentence and was fined $277, according to our media partners at the Akron Beacon Journal.

Bravo said it's too early to tell whether Otterman should resign.

"Our primary concern is for his health and safety," he said. "Beyond that, the board will look into what its responsibility is, what options it might have. We do take whatever happened last night very seriously."

As a school board member, Otterman makes $125 for every meeting he attends, up to a maximum of $5000 a year.

We are all concerned for Mr. Otterman and his family. Our thoughts are with all of them as they go through this challenging time.