Pedestrian dies one day after crash in Etna Green 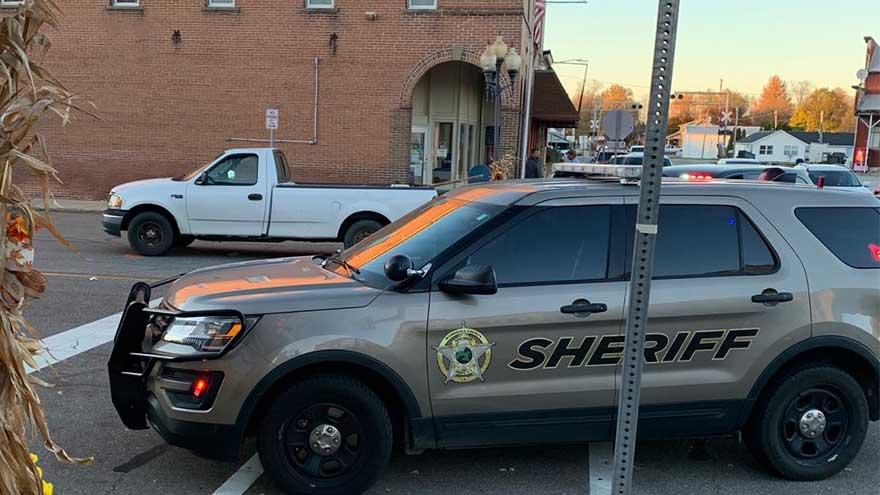 ETNA GREEN, Ind. -- An 84-year-old woman died one day after she was struck by a vehicle Tuesday evening, according to the Kosciusko County Sheriff’s Office.

Deputies said Carol Hoffer was walking on Broadway Street when she was struck by a 1999 Ford F-150.

Hoffer was transported by helicopter to South Bend Memorial Hospital where she was later pronounced deceased.