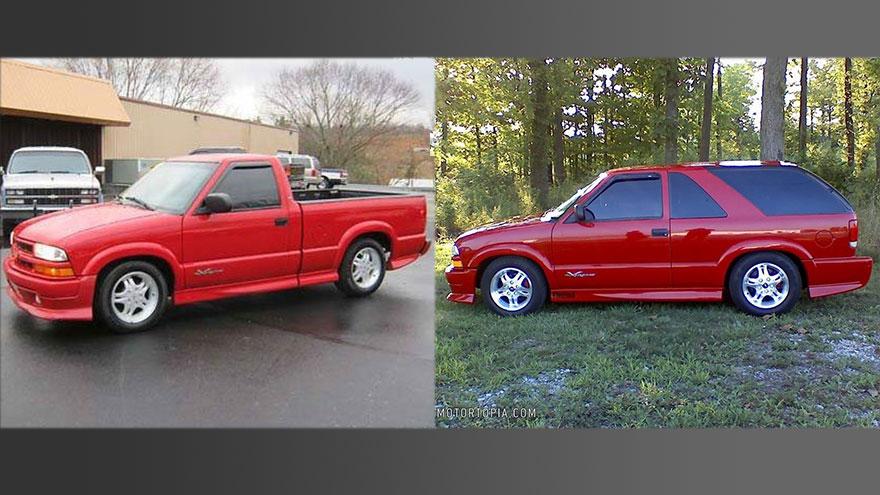 Vehicles similar to the one involved in the crash

GOSHEN, Ind. -- A pedestrian was injured in a hit and run crash just before 6 a.m. Tuesday morning on Eisenhower Drive North.

The vehicle that struck the pedestrian fled the scene without stopping, Goshen Police said.

The pedestrian is still being treated for injuries sustained in the accident.

Goshen Police are asking for the public's help locating the vehicle involved in the crash.

Police believe it is a red Chevy S-10 pickup or S-10 Blazer. Police released photos of vehicles similar to the one involved in the crash.

Police said the vehicle may travel in the area of the Goshen Industrial Park with some frequency.

If you have any information, please contact the Goshen Police Department at (574) 533-8661 during business hours or you can always reach an officer through the Elkhart County Communications Center at (574) 533-4151.