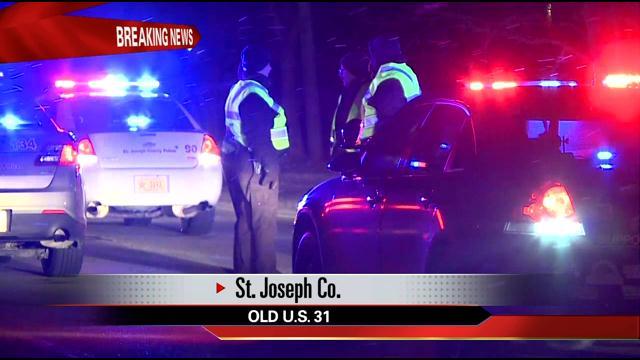 A pedestrian was struck and killed by a car on Old US 31 early Friday morning.

The victim was rushed to South Bend's Memorial Hospital, but died from the injuries.

The County FACT team was called out, due to the nature of the crash. Speed and alcohol are not believed to be factors at this time.

Police aren't releasing the victim's name until all family has been notified.
Share this article: