FACT team investigating after woman dies after being hit by car 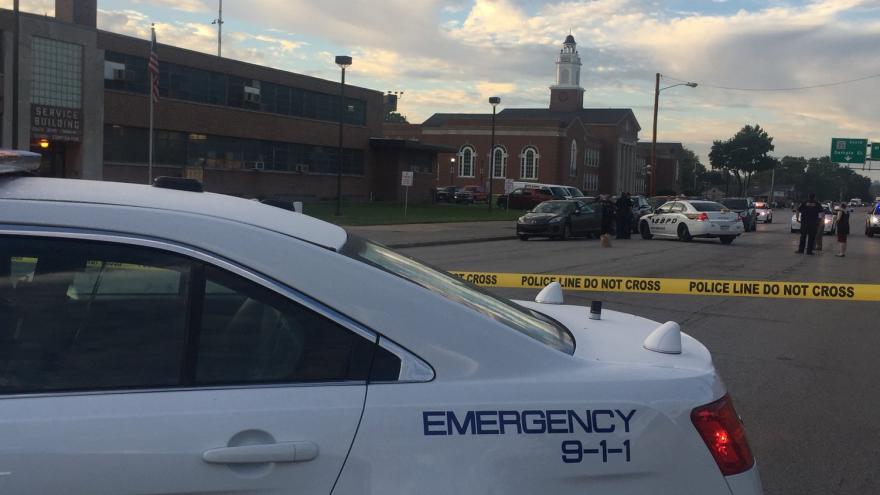 SOUTH BEND, Ind. — The FACT team is investigating after a woman was hit and killed by a car on South Eddy Street near Jefferson Intermediate School Monday morning.

Police now say the woman is a 49-year-old woman from South Bend. Her name has not been released. Investigators say she was walking on the right side of the road. But thehy are not sure in which direction she was walking.

The FACT team says the driver, a 50-year-old woman, is at the hospital and is cooperating with police.