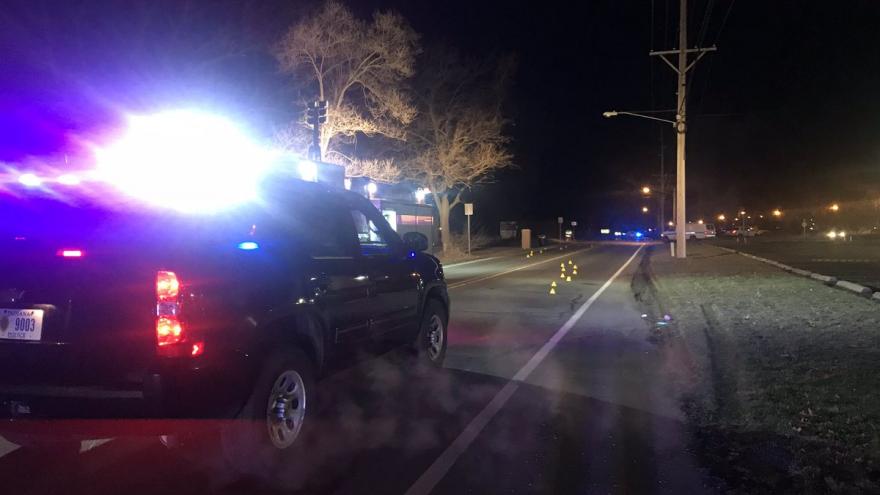 SOUTH BEND, Ind. - One person is in the hospital after an overnight crash.

ABC 57's Vahid Sadrzadeh talked with officers at the scene, who told him three people were in the car when it crashed.

The victim was thrown out. At last check that person is in serious condition.

Officers say alcohol may have been a factor - and speed may also have played a role.