Personal injury crash on US 12 in Cass County 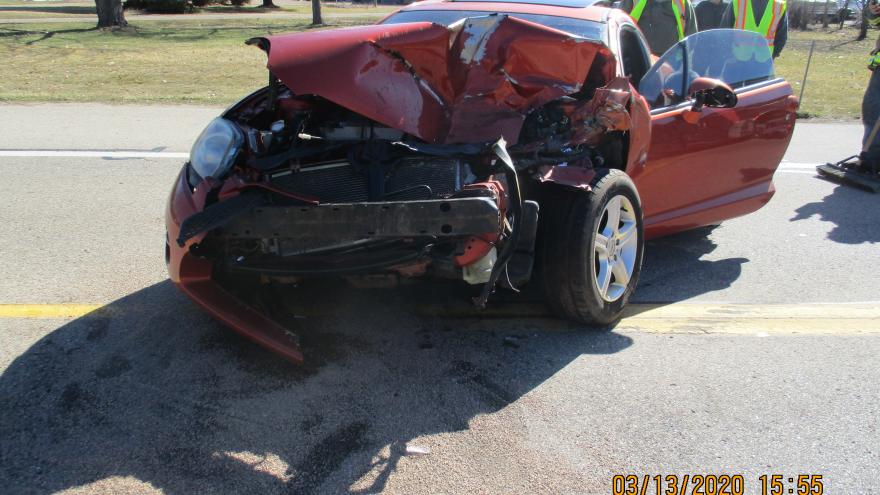 CASS COUNTY, Mich. - The Cass County Sheriff's Office responded to a personal injury traffic crash on US 12 near Vera Drive on Friday at 3:25 pm.

The investigation of the crash showed that a pick-up, being driven by Alexander Earl, a 26 year old resident of Goshen, had stopped to turn left into his driveway, when his vehicle was struck by a car.

The driver of that car, Jennifer Kindhart, a 30 year old resident of Three Rivers, did not yield right of way to Earl's vehicle and did not appear to slow down before striking the pick-up.

Kindhart was transported to three Rivers Hospital for minor injuries and Earl was unharmed.

Alcohol was not a factor in this crash and both drivers were wearing seat belts at the time.