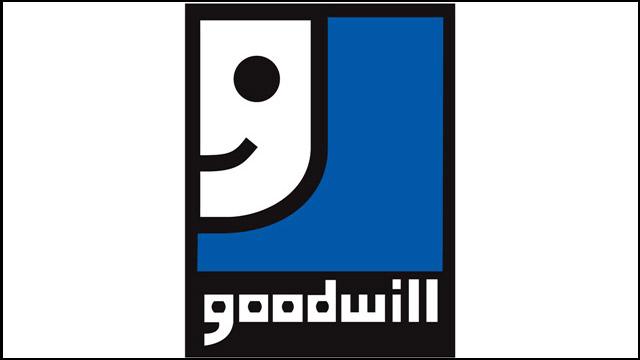 Phoenix, AZ -- A Phoenix man found quite the thrift store treasure at the Goodwill at 43rd Avenue and Thunderbird Road. He bought a watch for $5.99 then turned around and sold it for $35,000.

And now, after lying low for a few weeks, Zach Norris is talking about his find and what he's doing with all that cash.

"I've found some stuff in the past that I have been really excited about and stoked, but this is one of those things you're like, one day, one day it will happen, and it happened for me," Norris said.

Norris collects watches but had gone into the Goodwill looking for a golf pull cart. He happened to take a look in the watch section and found a rare 1959 Jaeger-LeCoultre diving watch with a tag that read $5.99.

He explains how Goodwill could have missed the rare gem.

"Sometimes they just miss it, they don't know," Norris said. "It's not a very fancy-looking piece. You have to know what it is."

Norris said there were only about 900 of the diving watches ever made.

"I knew I didn't want to keep it because it's kind of above my means to have a piece like that," Norris said. "I had a couple of good offers."

After his find ended up on Hodinkee.com, a watch collectors website, a collector in San Francisco bought the watch for $35,000 and threw in a $4,000 Mega Speed Master watch to sweeten the deal.

And so what has Norris been doing with his unexpected windfall?

He also donated some of his profits back to the Goodwill.

Norris' advice for anyone hoping to also hit it big trolling thrift stores?

"You can do it. Research everything. Just take your phone in there and if you see something that looks goofy, you haven't seen it before, Google it. You never know."