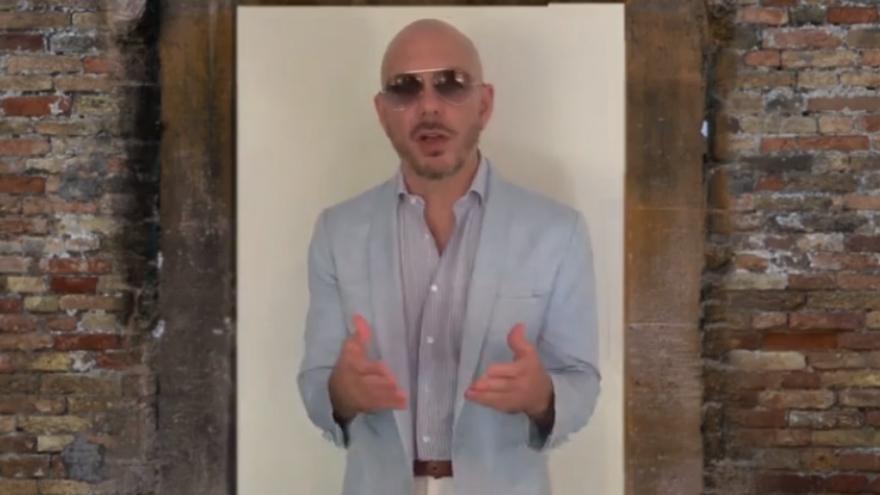 SOUTH BEND, Ind.—Pitbull released a video on Wednesday apologizing to fans across the Michiana area for the previously cancelled June 16 concert at Four Winds Field.

In his video message, Pitbull promises fans the “best show ever” on August 16.

“We’re going to put it down in South Bend. I apologize for cancelling the first concert,” Pitbull said in the video.

The original concert was a part of the week-long festivities for the 2019 Midwest League All-Star Game. It was canceled after the Pitbull staff told the South Bend Cubs that weather issues were preventing his flight out of Florida.

Tickets for the rescheduled concert on Friday, August 16 are available at the South Bend Cubs Box Office and online.