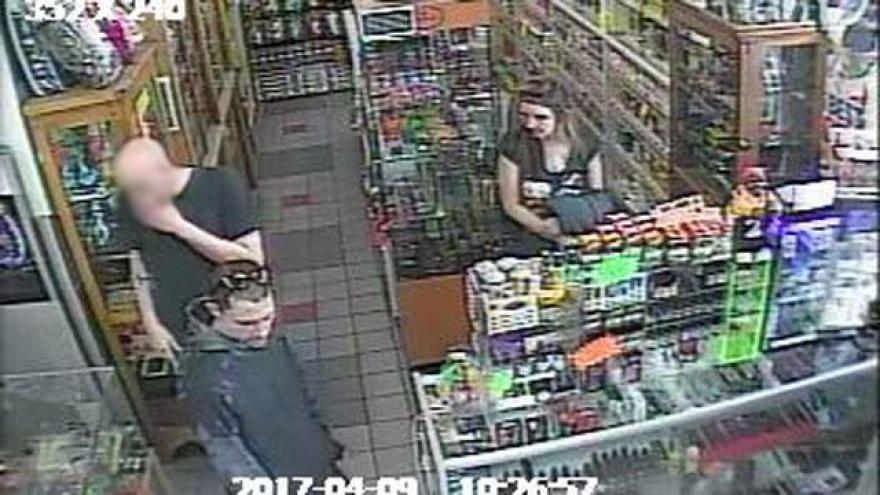 Plymouth Police have arrested two people who are accused of passing a counterfeit $100 bill.

Police received a report on Monday from Low Bob's Express on N. Michigan Street regarding a counterfeit $100 bill that had been presented to purchase items on the previous day.

The clerk recognized the bill as counterfeit and kept it, and the customers left, police said.

Police said the two had been to the Dollar General store a few minutes earlier on Sunday and attempted to purchase items using the counterfeit bill.

Orr took the bill back from the clerk after learning the bill was counterfeit.

Orr and Hughes were arrested at the Economy Inn on April 11.

They are being held at the Marshall County Jail with a bond of $1,500.