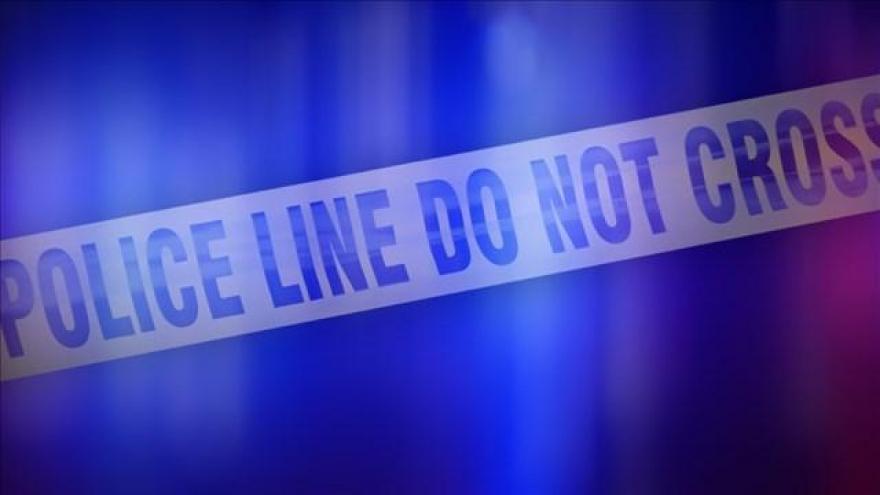 (CNN) -- One person was killed and four were injured early Sunday in two separate shootings in a crowded area of downtown Austin, Texas, police said.

He said a woman, believed to be in her 20's, was pronounced dead at the scene. Three other victims were taken to University Medical Center Brackenridge with gunshot wounds, and one additional victim refused transport.

Police say that there was a disturbance on Sixth Street, a popular nightlife district, and the suspect pulled out a weapon and began firing into the crowd.

The suspect is still at large, police said.

"As officers arrived, as you can imagine, with this being shortly after 2 a.m., and the large crowds we have on Sixth Street at this time, all the individuals leaving the bars, it was a very chaotic scene," Manley said. "A lot of people running in different directions with all the gunshots that were coming out."

The second, unrelated, incident began just seven minutes later. Police got a call about a disturbance at a parking garage just blocks away from the first incident.

"One individual (there) did pull out a weapon and fire it at another individual," Manley said.

Witnesses engaged the suspect, disarmed him and took him down, Manley said. The suspect was transported to a local hospital with non-life threatening injuries.

Authorities in the Texas capital are asking those with videos of the incidents to send them to police.

Austin police had earlier referred to the event as an "active shooter incident" in a tweet. But Manley said the two separate incidents so close together caused the confusion.