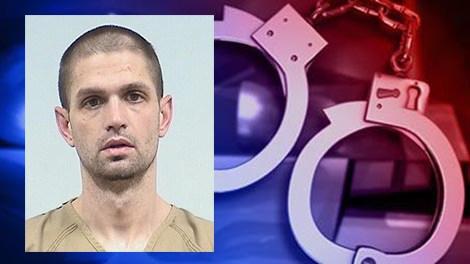 Elkhart Police were called to the Menards on Windsor Avenue Friday afternoon just before 1 p.m. for reports of a shoplifter.

When police arrived, they spoke with the loss prevention officer who said he observed a shoplifter and attempted to stop him.

The shoplifter allegedly started swinging a knife in an attempt to get away, according to reports.

The loss prevention employee and other employees disarmed and detained the suspect for police.

The suspect was identified as 30-year-old Scott Weaver of Syracuse, Indiana.

He originally gave police a false name, according to reports.

Weaver was arrested on preliminary charges of theft, battery with a knife and false informing.