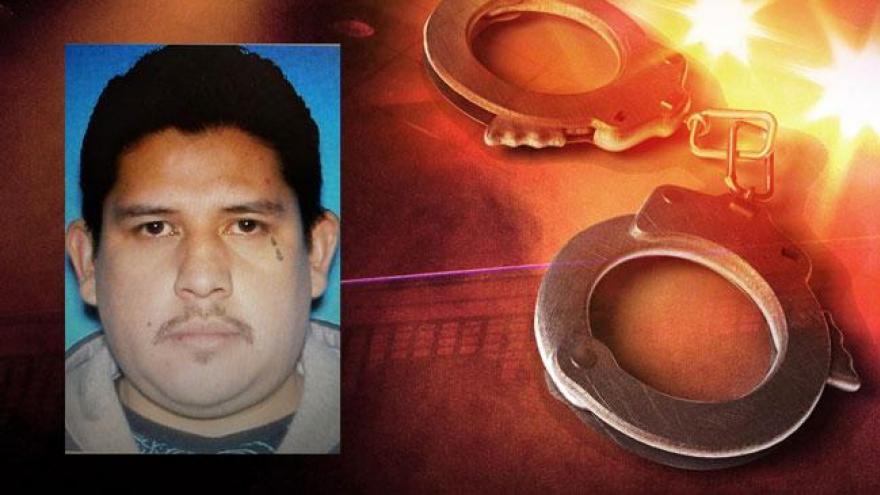 An officer with the Winona Lake Police Department arrested a bank robbery suspect inside the bank before he could leave with the cash, according to police.

Officers were dispatched to the Lake City Bank Winona Branch at 99 Chestnut Avenue at 3:40 p.m. Thursday.

When the first officer arrived at 3:43 p.m., the officer made contact with the suspect inside the bank.

The officer took the suspect, identified as Arturo Ortega-Paredes, into custody.

The investigation revealed Paredes entered the bank implying he had a weapon and demanded money from the tellers, according to police.

He was given an unknown amount of money before being taken into custody.

Police said Paredes was intoxicated, so he was taken to a medical facility. Once he was medically cleared, he was taken to the Kosciusko County Jail for an outstanding warrant along with a charge of Armed Robbery.