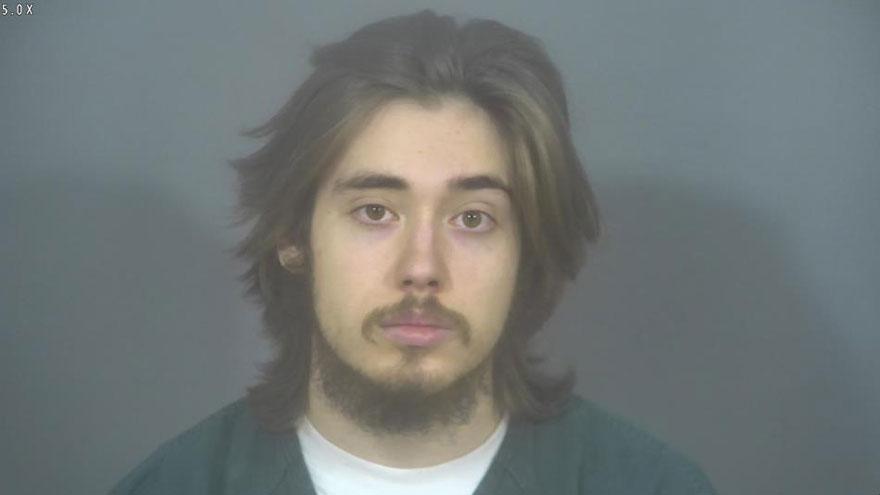 ST. JOSEPH COUNTY, Ind. -- A man was arrested for allegedly breaking into a car dealership just one hour after he was released from jail, according to court documents.

Noah Scheetz has been charged with burglary, resisting law enforcement and criminal mischief.

On April 18, five officers with the South Bend Police Department responded to a burglary in progress at Omari Auto Sales on Michigan Street.

The owner contacted police after his alarm started going off. He turned on the video system and saw a man inside the building walking around grabbing items, carrying a plastic bag, reports said.

When officers arrived, they located Scheetz in the parking lot and ordered him to stop.

Near where Scheetz was apprehended, police located the keys to a Lexus, reports said.

They also found keys to two other vehicles in his front pocket, according to the probable cause affidavit.

Officers located a plastic bag on the north side of the building. The bag had Sheetz’s belongings and a booking sheet from the St. Joseph County Jail.

While on scene, police discovered Scheetz threw a rock through a window of the business to gain entry, reports said.

Scheetz initially told police another man went into the store and stole the keys, but they could not find that person’s name in their computer system.

Scheetz was transported to the jai.

Scheetz was charged the following day.