Police arrest driver who struck police officer with his vehicle 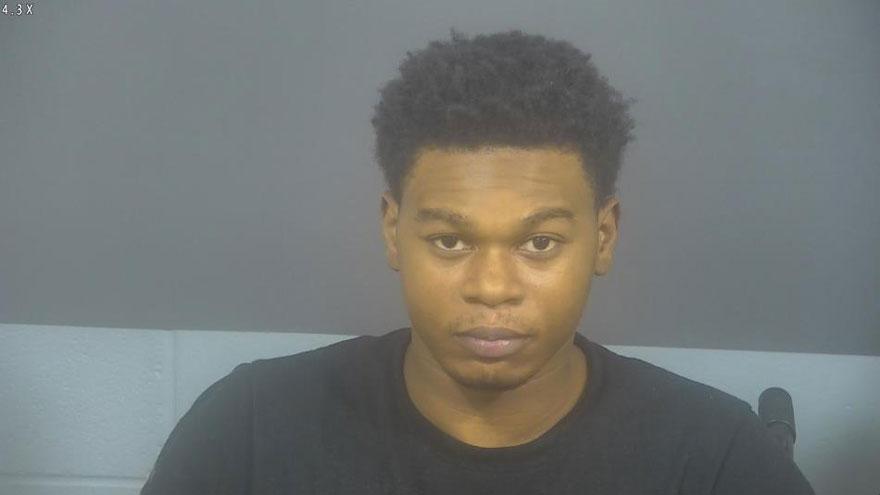 SOUTH BEND, Ind. -- The driver who allegedly struck a South Bend Police officer with his vehicle in September has been arrested.

Kevin Darnell Reed Jr has been charged with battery against a public safety official, resisting law enforcement with a vehicle and leaving the scene of an accident.

Charges were filed against Reed several days after the incident, but he was not arrested until Thursday.

Just after 5 a.m. on September 13, a South Bend Police officer responded to the area of Western Avenue and Olive Street regarding a welfare check.

When the officer arrived he located a vehicle in the northbound lane of Olive Street, with the driver in the seat, unresponsive, reports said.

The officer tried to wake the unresponsive driver numerous times by knocking on the window, but was unsuccessful.

One of the windows of the vehicle was open just enough for the officer to get his hand inside and unlock the doors, reports said.

The officer was able to wake the individual and informed him that he was there to help.

The officer noticed the driver appeared lethargic and had glossy eyes and dilated pupils, according to the probable cause affidavit.

When the officer asked for the driver’s identification, he acted like he was searching for something, then put the vehicle in drive and drove away, reports said.

As the vehicle left the scene, it hit the officer’s torso, nocking him to the ground. The left tire of the vehicle ran over the officer’s left knee. He was transported to the hospital for treatment of his injuries.

Police released photos from the officer’s body cam in an attempt to identify the subject.

He was then identified as Kevin Reed Jr.

Charges were filed against Reed on September 17. He was arrested on December 16.