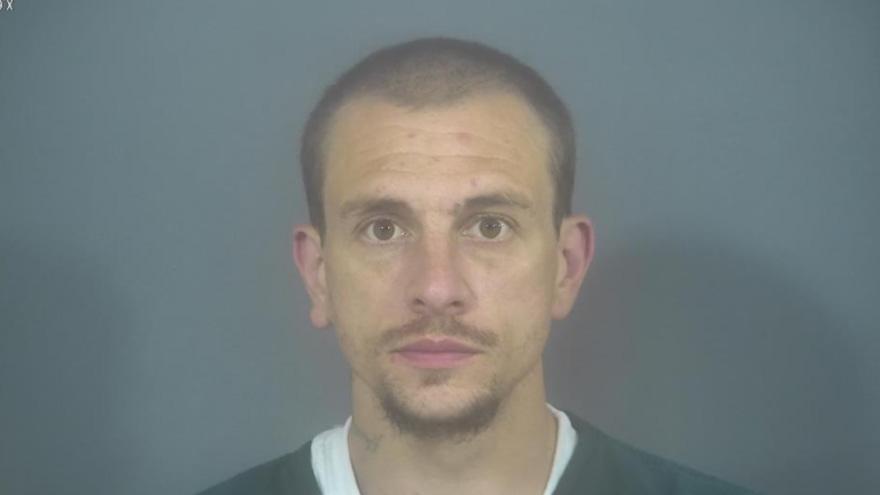 SOUTH BEND, Ind. -- South Bend Police have arrested a fugitive who was located after police received an anonymous tip about his whereabouts.

Police responded to the 1000 block of S. Mayflower Friday after receiving the tip.

When police arrived, the fugitive, Bryan Benway, refused to come out and barricaded himself inside a residence.

Following negotiations, Benway surrendered and was taken into custody without incident.

Benway was wanted in St. Joseph County for domestic battery and in Elkhart County for auto theft, police said.