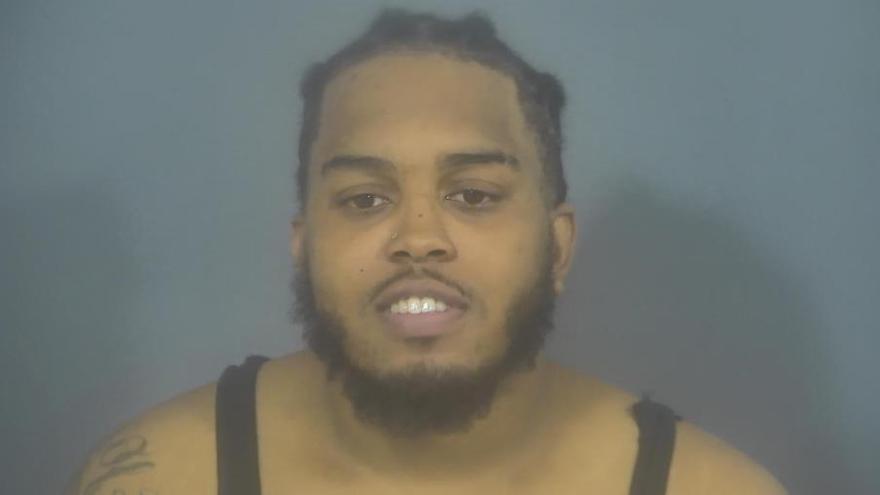 Reed also allegedly passed cars on the right while speeding in the bike and parking lanes, reports said.

When police attempted to conduct a traffic stop, he failed to pull over, reports said.

He was taken into custody on preliminary charges of resisting law enforcement and reckless driving.