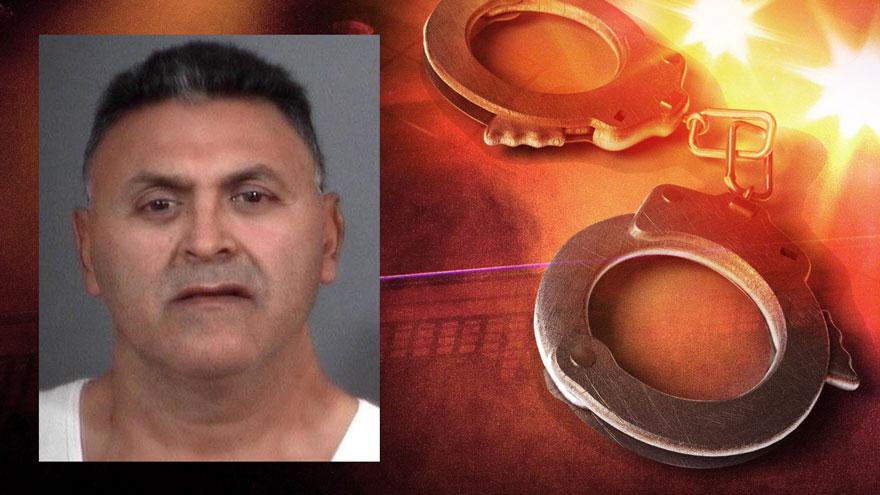 A man who was charged in connection with a serious vehicle crash in 1997 was arrested Wednesday, just over 20 years later.

On July 5, 1997, Jesus Escalante was driving on Western Avenue when he crossed the center line and struck a Honda head-on, according to the probable cause affidavit.

The driver of the Honda, Daniel Cavinder, suffered a broken pelvis, broken arm, six broken ribs, a crushed sternum, a crushed right ankle and nerve damage to his left leg.

Escalante was unconscious after the crash and was transported to the hospital with severe head and chest injuries.

Escalante's BAC was .201 and he tested positive for cocaine after the crash, according to the probable cause affidavit.

In October 1997, Escalante was charged with operating a motor vehicle while intoxicated resulting in serious bodily injury to another person, a Class D felony.

Escalante was arrested Wednesday after a background check in the SJCPD Records Department revealed the 1997 warrant.