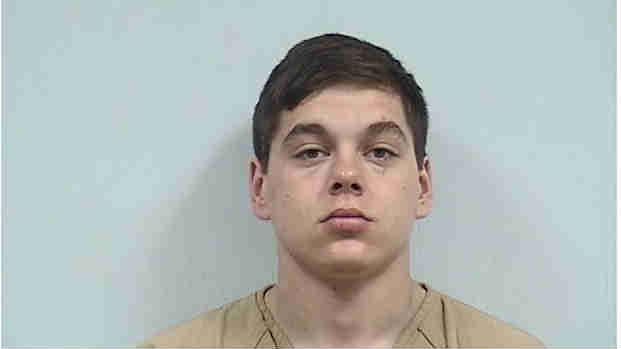 One man was injured after police say he was assaulted at Walmart in Elkhart County Thursday afternoon.

According to the Elkhart County Sheriff's Department, a 61-year-old man was pushed to the ground shortly after 2:00 p.m. during an argument at the Walmart located on Old U.S. Highway 20.

Police say the victim was transported to Elkhart General Hospital for a possible fractured right ankle.

20-year-old Tyler Connett was arrested for battery and transported to the Elkhart County Jail.

Today 40° Windy with a mix of rain and snow