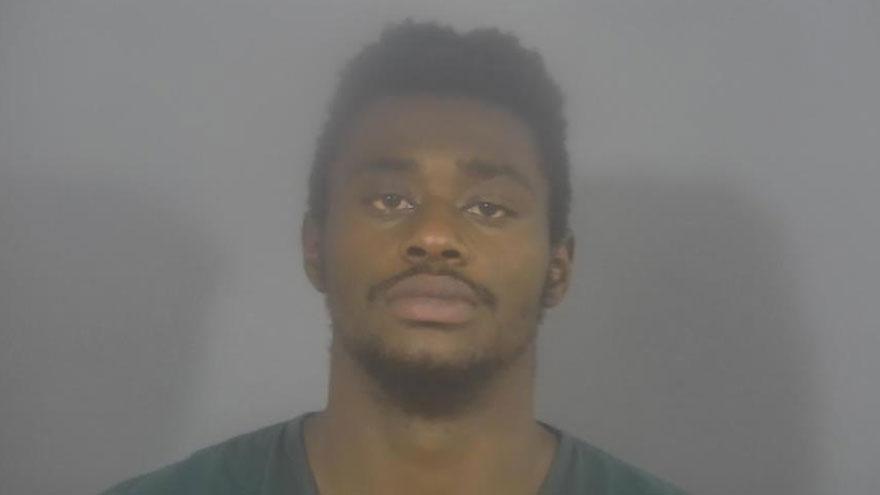 SOUTH BEND, Ind. -- A man has been arrested for allegedly assaulting a victim before stealing the victim's vehicle, according to South Bend Police.

On Saturday, police were called to the 500 block of S. Michigan for a robbery that had just happened.

When officers arrived, they learned the victim was assaulted, then his vehicle was taken.

The victim was transported to the hospital with non-life threatening injuries.

Officers began looking for the suspect and located him in the 100 block of E. South Street, police said.

Police conducted a traffic stop and he was taken into custody without incident.

The suspect, Tyshawn Gunn, was preliminarily charged with robbery.