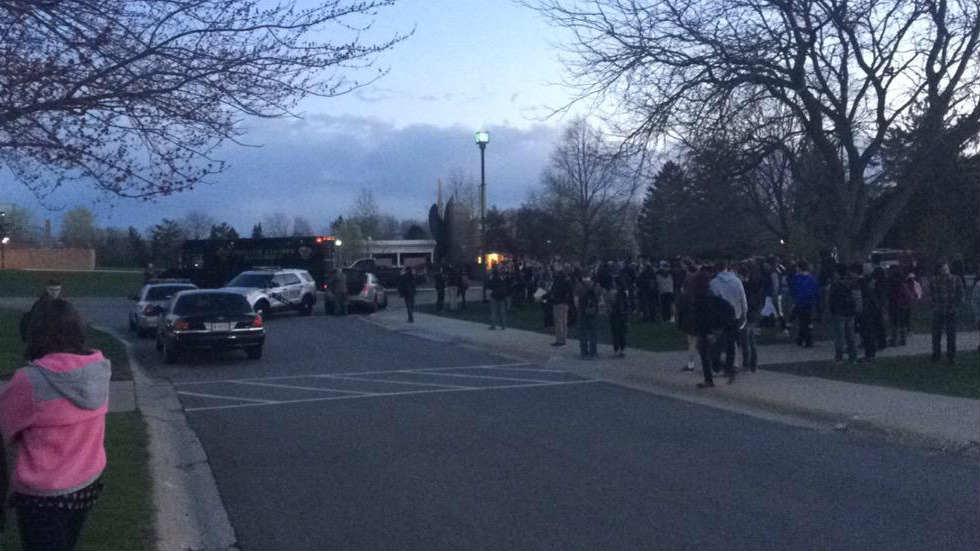 Police in Porter County have arrested a student who admitted he called police Tuesday night saying he had a gun and was holding hostages in an on-campus library.

It all began Tuesday night around 8:35 EST. After the call, police were at the Christopher Center for Library and Information Services on campus and asked students, faculty, and staff to stay clear of the area while a sweep was conducted.

Law enforcement from around the area were dispatched to campus and the library was sealed. Later, a campus-wide alert was sent out for students to shelter in place. A police search didn't find anything out of the ordinary on campus.

"Anything that has to do with a shooting nowadays is not a light subject and it's something that's really scary nowadays," Tansky said.

The shelter-in-place order was lifted just before 11 p.m.