Police arrest suspect accused of robbing woman at her home 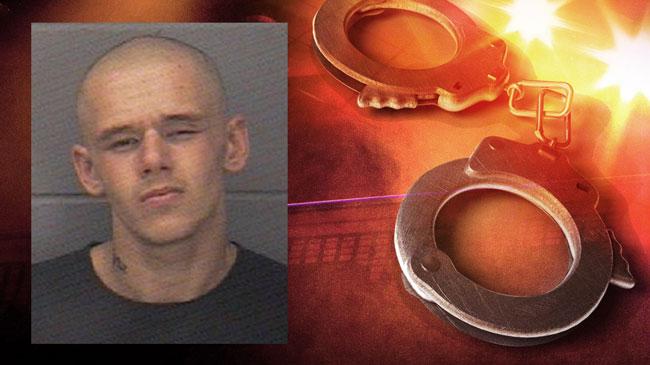 Elkhart Police arrested a man they say robbed a woman while threatening her with a hammer Friday evening.

At 10:45 p.m., officers were dispatched to the 600 block of Sunset Avenue to investigate reports of a robbery.

The victim told police she pulled her vehicle into the garage and while in the garage, the suspect appeared carrying a hammer.

The suspect, later identified as 18-year-old Bradley Deskins, held the hammer above his head and demanded the victim’s money, according to reports.

The victim and Deskins entered the victim’s home and she gave him cash.

Police located a man matching the description of the suspect walking in the area.

Deskins was arrested and charged with one preliminary count of robbery.