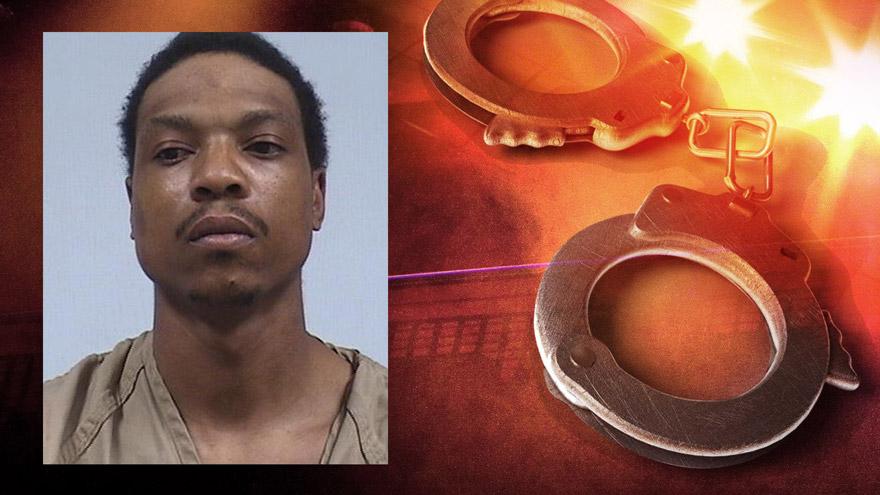 Elkhart Police say they have arrested the suspect in the robbery of the Pizza Hut on S. Nappanee Street.

Police were called to the Pizza Hut around 2:45 p.m. Tuesday to investigate reports of a robbery.

Witnesses told the police the suspect entered the business, showed a handgun and took money, then got into a vehicle and fled the area, police said.

Witnesses gave police a description of the suspect's vehicle.

During the investigation, officers located the suspect vehicle in the 600 block of Strong Avenue.

The suspect, 27-year-old Jamal Barner, was taken into custody for driving while suspended and robbery.