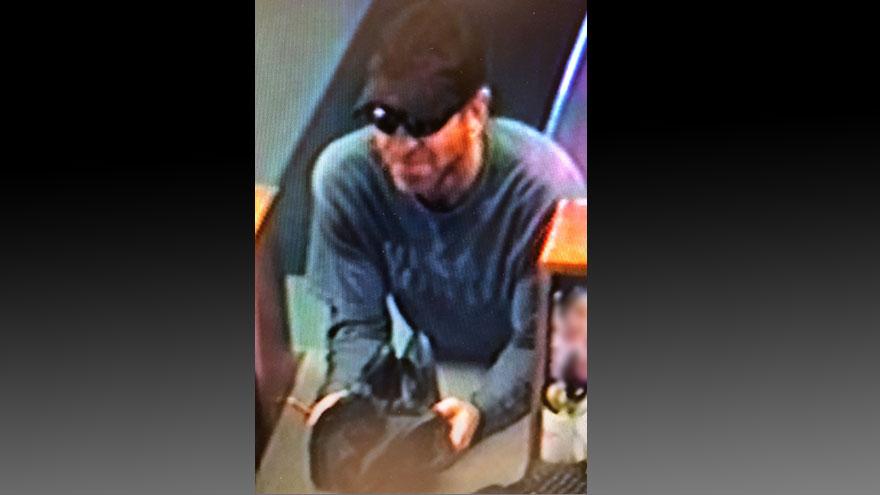 MICHIGAN CITY, Ind. -- A man who is suspected of robbing a First Source Bank and Chase Bank Tuesday afternoon has been arrested, according to Michigan City Police.

Michigan City Police were called to the First Source Bank on Franklin Street around 3:15 p.m. Tuesday to investigate a robbery.

The suspect entered the store with a gun and demanded money from the teller. He fled from the scene with an undetermined amount of cash, reports said.

Approximately one hour later, a Chase Bank in Portage, Indiana was robbed.

Three people in the vehicle were taken into custody.

Michigan City Police, Portage Police and the FBI conducted interviews with the suspects.

Two of the three people in the suspect vehicle were arrested.

One of the suspects was a 17-y ear-old male whose identity has not been released.

The other suspect, 41-year-old Jason Cheek, was preliminarily charged in both the First Source Bank robbery and the Chase Bank robbery.

Cheek is also facing charges in the robbery of the Michigan City Chase Bank on June 5, according to police.