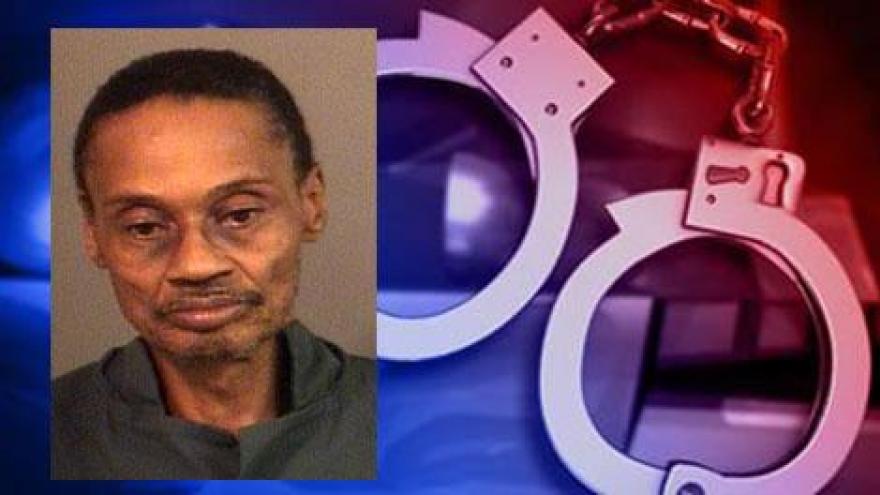 South Bend Police are investigating a robbery that happened around 9 a.m. at a home in the 1600 block of North Adams Street Sunday.

According to the victim, a man he knew knocked on his door so he opened the door.

The victim told police Marvin Simms, 59, barged into his house, tied him up, then stole several items including a debit card, alcohol and cigarettes.

According to the victim, Simms has come to his home before to use the phone, so that's why he answered the door.

Simms was arrested not long after the incident on preliminary charges of robbery, confinement and possession of cocaine.