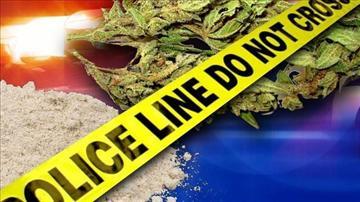 Police executed a search warrant for meth manufacturing and marijuana growing on Okeefe Road and Engle Street, in LaGrange Township.

Angelique Lane was arrested after police found meth, marijuana, firearms parts, and several cans of ammunition inside the home.

One man, 49-year-old Kevin Abiney, was also arrested after he tried to run away from officers.

This case is still under investigation. Anyone with information on this or any other drug-related crime, is asked to contact police.
Share this article: