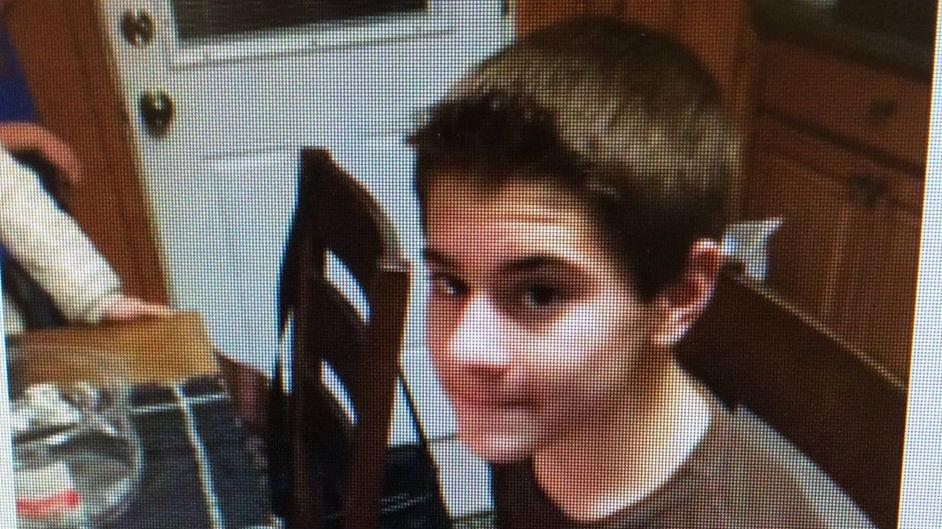 The Starke County Sheriff’s Office is asking for the public’s help in finding a missing teen.

Police say 16-year-old Michael Robert Camp was last seen on Sunday, April 24th around 4:00 p.m. on his bicycle, which was located at the Knox.

Michael is described as being 5'5", 130 pounds with brown hair and brown eyes.

Police say he was wearing a Camo-styled hat with Tennessee on it, a black NIKE coat, blue jeans and blue shoes.

Officers say he may be en route to the Hammond area.

Anyone with information on his whereabouts or someone who may have seen him is asked to call the Starke County Sheriff’s Office at (574)772-3771.