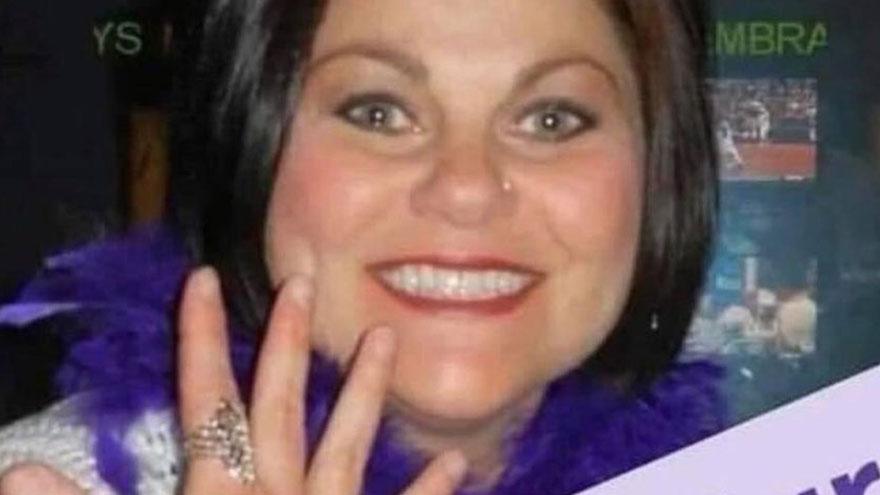 MICHIGAN CITY, Ind. -- The 46-year-old woman who was injured in a hit and run crash on September 12 has died from her injuries, according to Michigan City Police.

The driver who hit Stevens has not been located.

Police said evidence at the scene suggests the vehicle was manufactured by General Motors. That would include Chevrolet, GMC, Pontiac, Buick, Saturn, etc.

Stevens' family is offering a $4,000 reward for information on the identity of the driver or vehicle involved in the hit and run.

You can also call the WeTip Hotline for General Crime (800) 78-CRIME and possibly receive a reward upon an arrest and conviction. All WeTip call information is sent directly to the LaPorte County Prosecutor’s Office. You can request to remain anonymous.