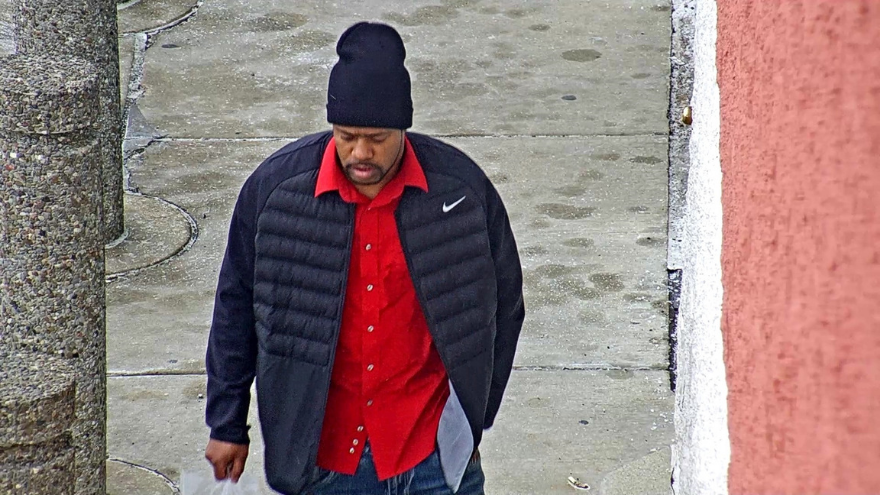 Surveillance photo of a suspect wanted in connection with a theft from Elkhart General Hospital. Photo courtesy of Elkhart Police Department

ELKHART COUNTY, Ind.—The Elkhart Police Department is asking the public for help identifying a suspect who is accused of taking a woman’s wallet and credit cards while she was in the hospital.

On January 25, around 11 a.m., a theft report was made at the Elkhart General Hospital, located at 600 East Blvd.

The victim told police that her credit cards and wallet were taken out of her purse while she was at the hospital.

During their investigation, police found that the suspect had used the credit card at several locations in the City of Elkhart.

Detectives were able to obtain surveillance photos of the suspect who they say used the credit card.

Anyone with information regarding the suspect’s identity should contact Detective Jason Runyan at (573) 389-4731.