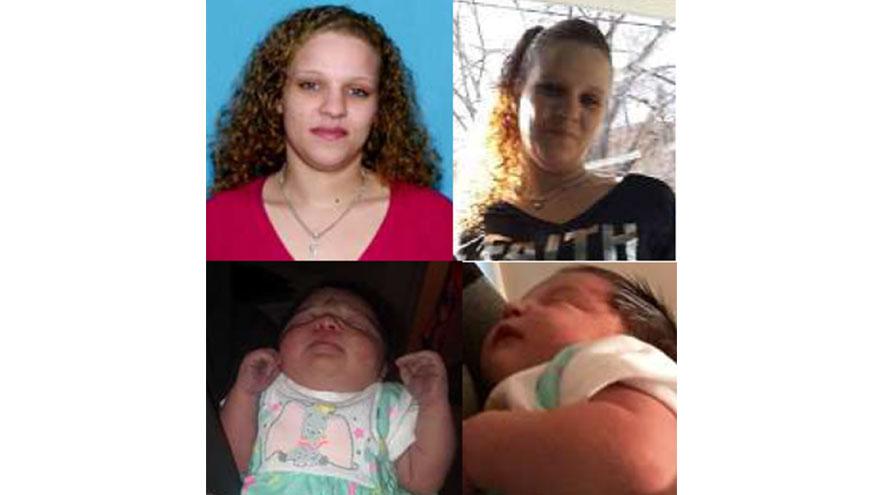 LANSING, Mich. (AP) — Police searching for a missing 35-year-old Michigan woman say they have found the body of her 6-day-old daughter in her car.

Lansing police say Ashley Shade's Toyota Camry was found parked Tuesday and that Shade has not been located. Shade and the infant were reported missing Monday night.

Police department spokesman Robert Merritt says it's too early to say how the baby died and that an autopsy will be conducted. He said the "focus right now is finding Ashley."