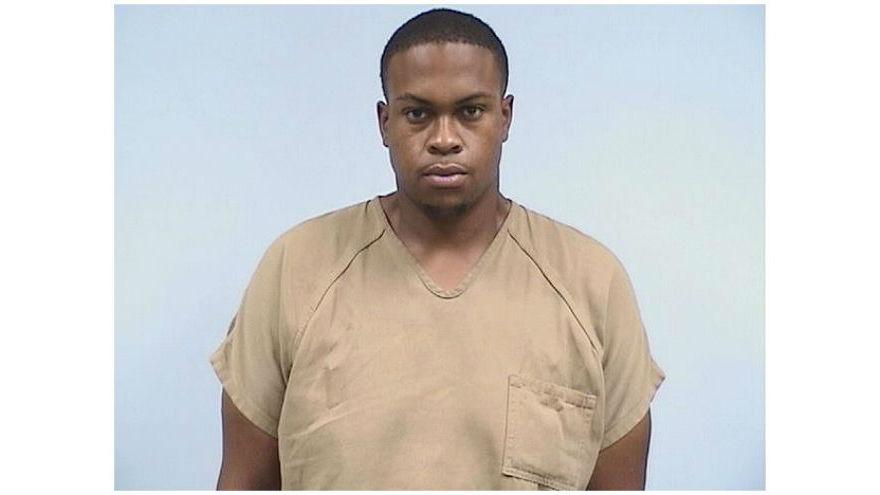 ELKHART COUNTY, Ind. – The Elkhart County Police were lead on a chase after 24-year-old Zamarco Manns failed to pull over on Thursday.

The pursuit ended in a crash near Beech Road.

The passenger in the vehicle was 21-year-old David Stewart. He was found in possession of counterfeit money that was used earlier in Allen County.

According to the Elkhart County Sheriff's Office, Manns assisted Stewart in using the counterfeit money.

Mann’s was resisting several officers while in custody.

Manns and Stewart were booked at the Elkhart County Jail for felony and misdemeanor resisting, assisting a criminal, reckless driving and counterfeiting.