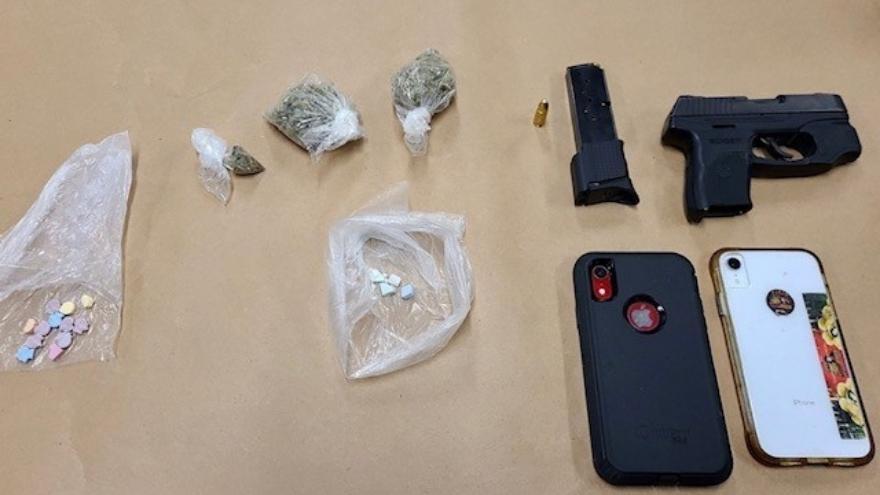 SOUTH BEND, Ind.—One suspect was arrested after a police chase ended in a crash in South Bend on Sunday, according to Indiana State Police.

On October 18 around noon, an Indiana State Police trooper attempted to make a traffic stop on a silver 2005 Chevrolet for a moving violation on Prairie Avenue near Swygart Avenue.

When the trooper turned on his emergency lights, the car kept driving down an alley and turned back onto city streets, police said.

The chase ended when the suspect car crashed into a concrete foundation near Walnut and Calvert.

After the crash, the passenger ran from the scene but was caught by other officers, reports said.

The car’s driver, Michael Winston, 18, of South Bend, was arrested at the scene.

Several plastic bags containing suspected marijuana were found in the car along with pills that presumptively tested positive for methamphetamine, police said.

Police also said they found a handgun equipped with a laser site loaded with a full magazine and a round in the chamber.

The passenger, a juvenile, was released to his legal guardian.