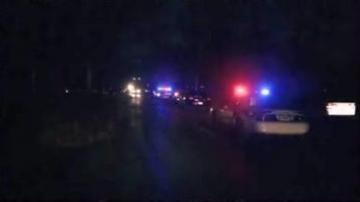 TOLEDO, Ohio. -- Police have confirmed a Toledo family died from carbon monoxide poisoning in what they said was a murder-suicide.

Two adults and three children, ages 5, 6 and 10, were found dead in a garage Monday and neighbors are still in shock.

"They were out in their yard raking, having fun in the leaves and now they're dead,” said Tracey Richmond. “It's just wow, you know?"

Investigators believe the crime was the result of a custody battle.