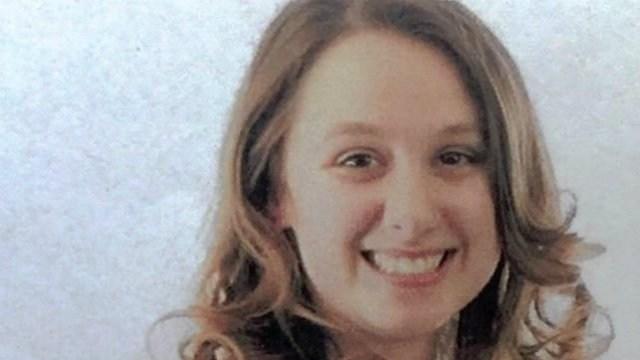 But police say they are getting tips daily in the case of 28-year-old Danielle Stislicki.

The unfortunate reality is Stislicki is still missing.

Farmington Hills police have come out and said they do believe Stislicki's disappearance is tied to a crime, but as far as what they believe happened, they are staying tight lipped.

They say they have to hold some information back to keep up the integrity of the investigation.

Stisklick was last seen on December 2nd in Southfield.

She was in her 2015 grey jeep renegade leaving the MetLife parking lot on Telegraph, but her vehicle was found outside of her apartment in Farmington Hills with her purse inside the next day.

So far no one is in custody.

Police did search a home in Berkley just a few days ago in connection to her disappearance - according to sources.

Police say they have been collecting evidence at numerous locations in the past three weeks and the tips they've been getting are very valuable.

This is a very active investigation, but police still want tips.

There is a reward for any information leading to an arrest totaling $129,000.