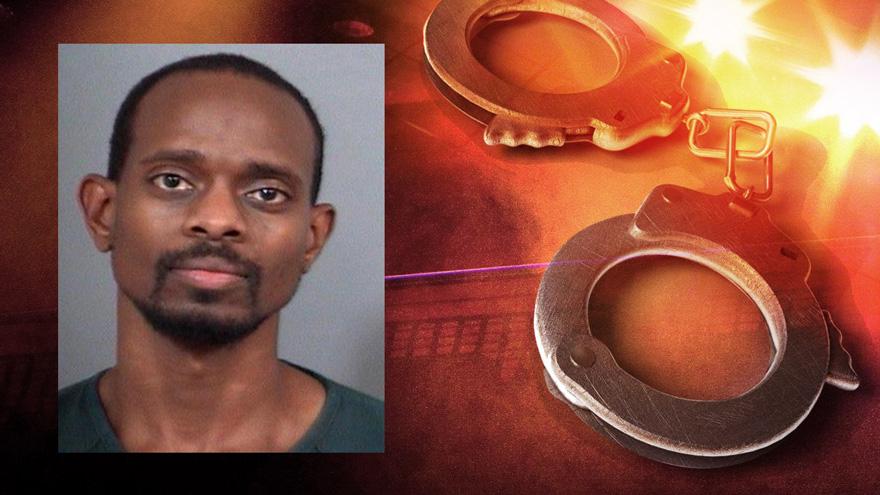 ST. JOSEPH COUNTY, Ind. -- A caretaker has been charged with neglect of a dependent for allegedly failing to render first aid to a disabled man who died from blood loss, according to the probable cause affidavit.

Kennedy Kafatia, 32, was charged with one count of neglect of a dependent in the death of Roy Martinez.

Martinez, who has mental and physical disabilities, died at the hospital after suffering injuries at a group home on August 3.

South Bend Police responded to 801 W. Riverside Court around 12:20 a.m. on August 3 and found Martinez sitting in a chair with a large pool of blood around him.

There was a large wound on Martinez's shin, police said.

Officers rendered first aid and Martinez was transported to the hospital where he was declared dead.

Kafatia was the caregiver on duty at the group home at the time.

He said he and Martinez got into an altercation and he struck Martinez in the shin with his right foot. Martinez went to the kitchen to call police and Kafatia waited in another room until police arrived, according to the probable cause affidavit.

Police said Kafatia admitted he did not render first aid and this was verified by another resident of the home, according to the probable cause affidavit.