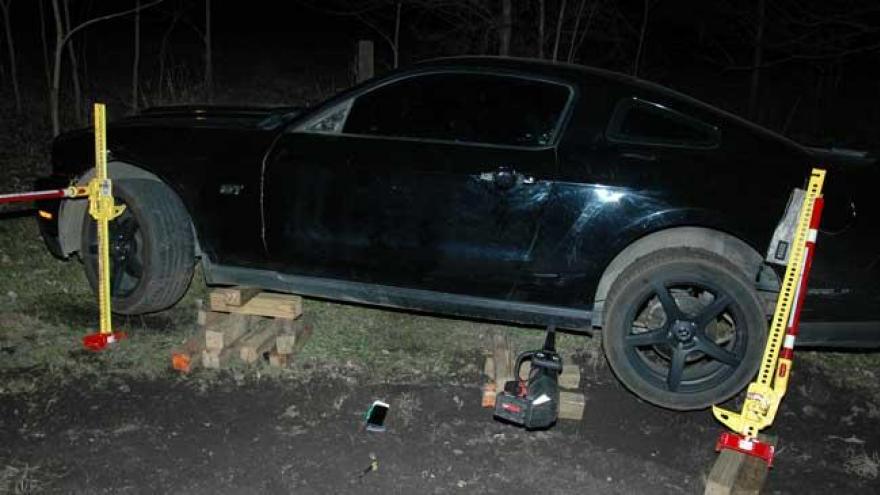 Warsaw Police are investigating the death of a man who was found underneath a vehicle Friday evening.

Warsaw Police were called to the 700 block of N. Cook Street at 9:22 p.m. Friday for a crash involving a vehicle and pedestrian.

When police arrived, they found a 2010 Ford Mustang off the side of the road and a South Bend man underneath the vehicle with serious injuries.

The driver of the Mustang fled the scene.

A few minutes after the crash, Indiana State Police located the driver several blocks from the scene and took him into custody.

The investigation revealed 18 year old Daniel Duenas was beaten and robbed during a drug deal, according to police.

Duenas allegedly got into his Mustang, backed up and sped forward into Davidson, pinning him under the car, police said.

Duenas allegedly backed up and drove forward several times before getting out of the vehicle and fleeing the scene, police said.

Police said he was preliminarily charged with voluntary manslaughter.