Police evacuate motel as they search for possible explosives 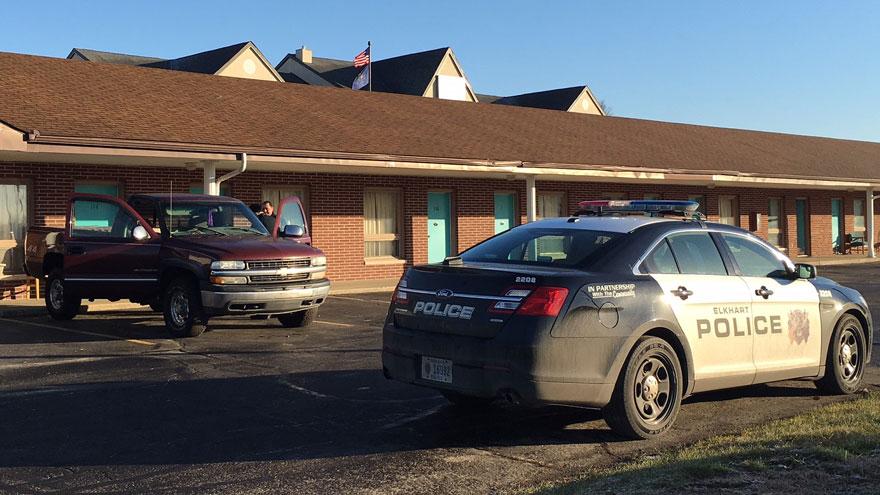 ELKHART, Ind. -- The Diplomat Motel on Cassopolis Street was evacuated Friday morning after Elkhart Police received information there could be stolen property and possibly explosives in one of the rooms.

After police received the information, guests of the motel were evacuated while the investigation was conducted.

Officers searched the room alleged to contain the explosives, but no explosives were found, reports said.

A 2000 Chevy truck, which had been reported stolen, was recovered from the parking lot.