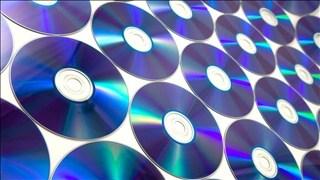 Police say they conducted the search at Stop & Go, located at 1914 South Miami Street, after an investigation into the business allegedly selling unlicensed copies of motion pictures in DVD format. The investigation was a result of a citizen's complaint to the Indiana State Excise Police.

Authorities arrested Balwinder Singh, a 23-year-old man from Mishawaka, inside the business on a preliminary felony charge of fraud.

Officers seized 271 DVDs that were believed to be counterfeit and cigarettes that were allegedly being sold individually, which is a violation of Indiana law.

The business was also cited for the preliminary violations of selling single cigarettes and selling cigarettes below the State's minimum pricing.