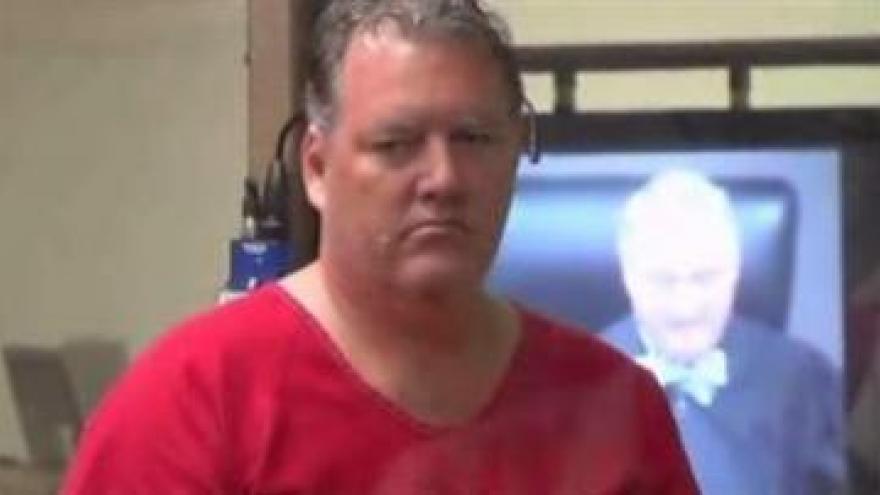 JACKSONVILLE, Fla. -- It's a case reminiscent of Trayvon Martin.

Police said a Florida teen was shot and killed over loud music.

The 17-year-old's mother is speaking out. Police said Jordan Davis and his friends got into a confrontation with a man who parked next to them on Black Friday.

They were arguing over the noise coming from the teens' SUV. That's when officers said the man just started shooting.

His mom said the killing is senseless.

"You shot him over some music?” said Lucia McBath. “He was in the car and there's no logical reason, there's nothing logical that you can say that would make me believe that you were threatened."

Investigators said none of the teenagers had weapons. The victim's mother said child safety locks kept her son from getting out of the vehicle.

The suspect in the shooting, Michael Dunn, said he felt threatened.

Police arrested Dunn on Saturday. He pleaded not guilty to murder and attempted murder charges.