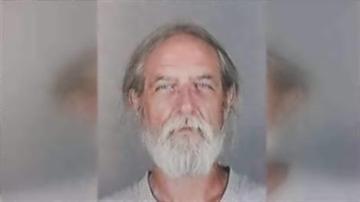 According to police, the shooter was 62-year-old William Spengler. He was found dead at the scene and apparently shot and killed himself.

Two other firefighters were also shot and badly injured.

"It appears that it was a trap,” said Gerald Pickering, Webster Police Chief. “There was a car and a house that was engulfed in flames, probably set by Mr. Spengler."

The SWAT team was forced to evacuate the neighborhood while the fires continued to burn. All four homes were destroyed and four others were damaged.