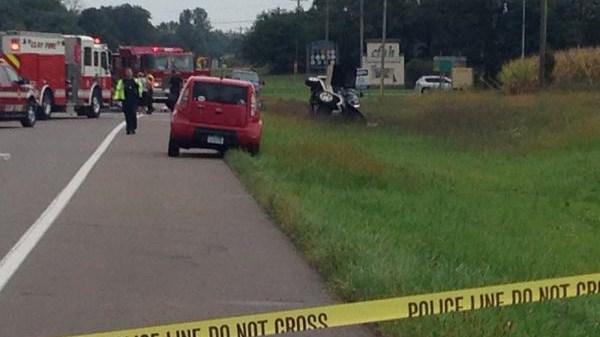 The Ontwa Township Edwardsburg Police Department has released the identities of the two men killed in an accident on M62 south of May Street on Saturday.

Police say the preliminary investigation found 46-year-old Andrew Clark of Indiana was driving his vehicle southbound on M62 when his vehicle crossed over the center lane and collided with a vehicle driven by 48-year-old Philip Philippou of Indiana.

Philippou died at the scene.

Clark was taken to South Bend Memorial Hospital where he died of his injuries.

Police say alcohol was not a factor.

The accident is under investigation.