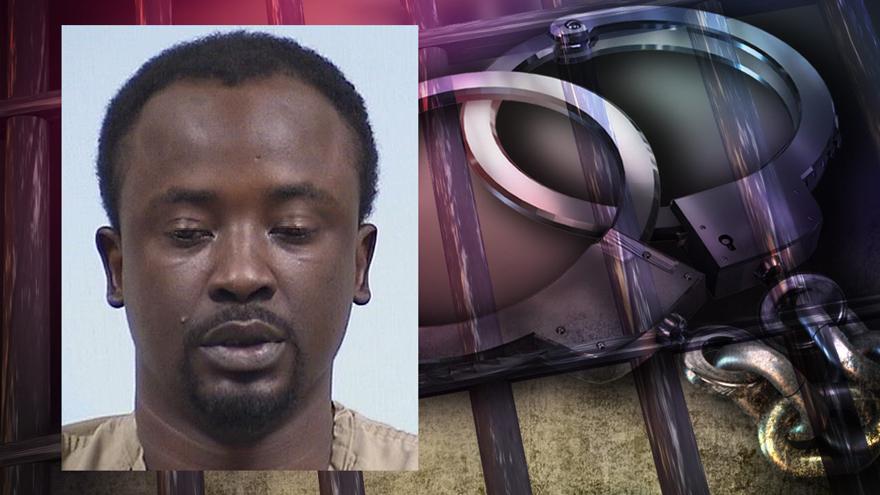 Elkhart Police were dispatched to 11th Street and Wolf Avenue around 1 p.m. in reference to a person with a gunshot wound.

When they arrived on scene, they found a 35-year-old man with a gunshot wound to his left arm and left leg, police said.

The victim was taken to the hospital for treatment of non-life threatening wounds.

Police said the incident happened inside a residence on S. 11th Street between family members.

The suspect, the victim's brother, has been identified as Deanelo Ulis.

He was taken into custody for aggravated battery and domestic battery with a firearm.